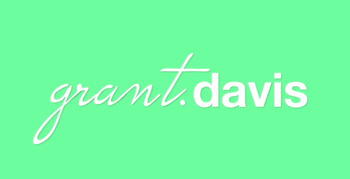 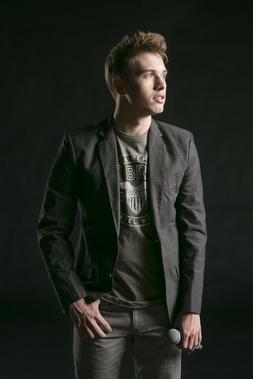 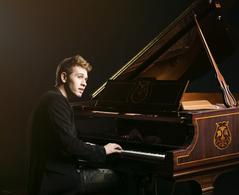 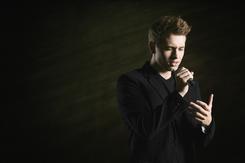 Even in the high altitude and crisp air of the Northern Sierra Nevada Mountains an artist can dream of the bright lights of Broadway or the star-paved streets of Hollywood. Seemingly light years away from the star-making machinery, recording artist, actor and entertainer, Grant Davis, has attempted other paths to stardom along the way. After playing many a sport, Grant found nothing resonated deeply within his body except one summer night when he auditioned for a play at a local theatre.

Grant Davis combines classic pop and adult contemporary genres with a jazzy edge surely to ignite lovers of Josh Groban, Michael Buble or Chris Botti. He tackles impressive old school standards by George Gershwin with ease and at the same time Grant is comfortable singing the latest Coldplay smash, or even a Broadway hit.

“I wanted my new recording to reflect how I am growing as an artist…I felt that surrounding myself with great musicians in an intimate setting would be really interesting instead of a big blown out production. In a funny way the space in the music creates its own largeness, and I love that!”

Beyond Grant’s initial local success he quickly gained the attention of NPR with his heartfelt song, “Just a Child.” The song chronicles the emotional ups and downs of familial teen drug abuse. “Just a Child” lead to Grant’s participation in a music contest to raise teen awareness of substance abuse sponsored by The National Institute on Drug Abuse, MusiCares, and the Grammy Foundation. His composition placed third, and Grant along with the other contest winners were invited backstage during the rehearsals for the Grammy awards 2012.

Along the way Grant has had one of his songs, “Wonderland,” covered by the pop duo Karmin, and he also was the winner of Z100, “Jingle Ball, Unwasted Weekend” song contest in NYC. More recently Grant has combined his acting chops along with the music that fills his soul, being cast as the lead “Ben Bentley” in the feature film “Something like Summer” set to release Fall 2016.

With a release date currently being set for his debut album, Grant Davis makes a very large step in the direction of Hollywood and Broadway, with the lights shining brightly on his future. You’ll be hearing more soon enough! 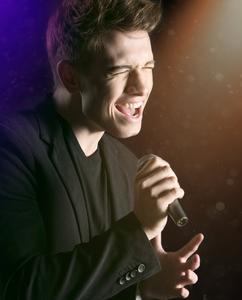